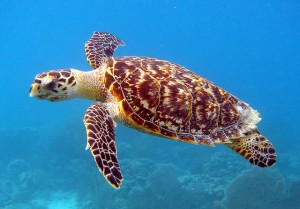 Akumal in particular, which means “place of the turtles” in Mayan language, is a privileged spot. That’s why Akumal is also a great place to go snorkelling and diving with these large sea turtles. 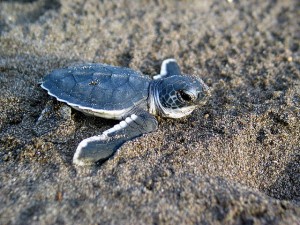 All seven sea turtles species around the world are classified as endangered due to pollution, human activity and global warming. They also face habitat destruction and accidental capture in fishing gear. In Mexico, they have launched various initiatives as well as a preservation program to save the Green sea turtles. For more info you can check on: https://florafaunaycultura.org and https://www.ceakumal.org/.