According to data from the Ministry of Tourism, one in four couples around the World chooses Mexico as their destination for romantic getaways and weddings, with Riviera Maya at the top of the charts.

According to “Riviera Maya News”, 600,000 weddings are performed in Mexico each year, with a whopping 70% of them taking place on the beaches of the Mexican Caribbean.

The beautiful beaches, cosmopolitan cities and colonial towns in the area awaken passion in foreigners and locals alike.

According to the Ministry of Tourism, “Although there are no precise indicators of the increase in the influx of visitors for the concept of romance tourism, some destinations have metrics, including San Miguel de Allende, which reported a growth of 25 percent both in number of visitors and in economics registering 750 weddings in 2017.” 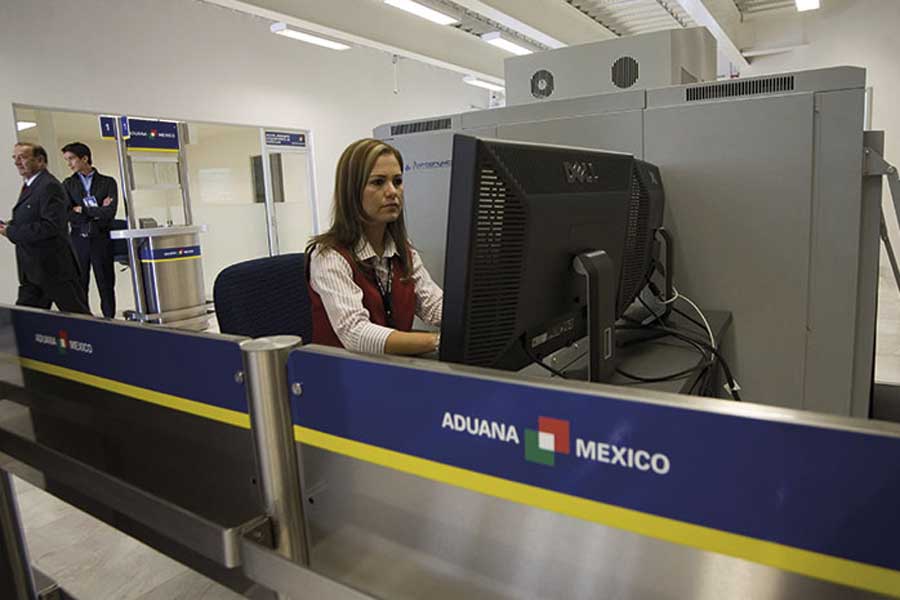 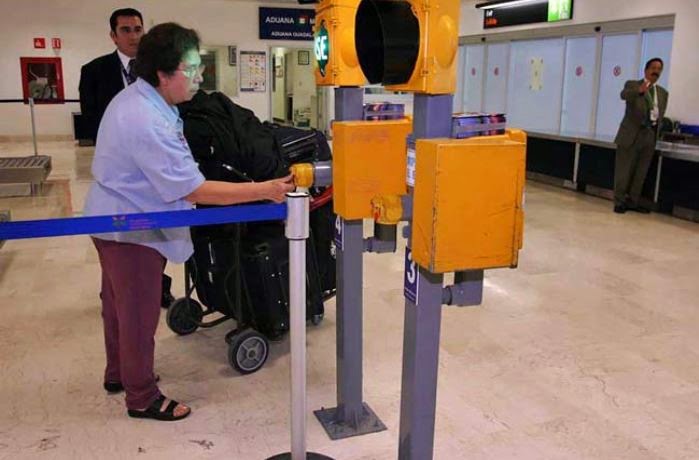 The last two years have been good ones for tourism in Mexico as the industry has experienced record growth. According to the Tourism Board of Mexico, in the first quarter of 2016 alone, tourism in Mexico has seen an increase of 9.9 percent. This rate is currently higher than any other place in the world.

The agency has stated that of all Mexican beach destinations, Cancun is the most popular with 1.38 million tourists already this year. The Riviera Maya comes in second with 1.3 visitors.

And it’s no surprise that this booming industry is responsible for much of the country’s annual GDP. Figures released by the Ministry of Tourism back in 2014 credit 8.7 percent of Mexico’s GDP to tourism, employing 3.6 million people directly. Now the fourth biggest source of foreign revenue, the Minister of Tourism predicts that tourism will jump to third place by 2018.

Even with the growing number of condos, hotels and resorts that keep popping up around the country, hotel occupancy rates have also hit record highs so far this year. As reported by the Mexico News Daily, from January to March hotel occupancy rates in Mexico’s 70 principal tourist destinations reached an average of 59.42 percent. This figure beat the previous record set last year of 57.8 percent. In 2015, Cancun set its own record of 82 percent hotel occupancy rate for the year.

So what can we credit this incredible boom for the tourism industry currently taking place in Mexico?

A few factors really. Cost, safety and ease of travel all make Mexico an attractive destination for many tourists, particularly from North America. More Canadian travelers are also heading down to Cancun and Playa del Carmen than ever before. The Secretariat of Communication and Transportation reported an increase of 20 percent of Canadians to the Cancun International Airport so far this year. That amounts to 315,000 Canadian tourists from January to April. Compare that to the 254,000 who visited Mexico in the first quarter of 2014, just two years ago.

And then you have the bonus of the current rate of exchange. In 2016, the peso dropped considerably against the US dollar. This tropical paradise has never been more affordable to North American travelers.

The unparalleled rise of the tourism industry has provided a number of tangible benefits for the country, especially in the Mexican Caribbean area. More and more vacation rentals have become available in both Cancun and Playa del Carmen. You also see improved infrastructure as a result of this escalation in tourism as well as the construction of more condos, hotels and resorts in the region.

The area just keeps growing and for now, there is no end in sight. According to Market Watch:

“In 2007, the Guinness Book of World Records named Playa del Carmen the fastest-growing city in Latin America. Now in 2015, Playa is continuing on that trend.”

So what are you waiting for? Come see for yourself all this country has to offer. And if you’re interested in purchasing your own property in the Riviera Maya, we at Living Riviera Maya can help. Our experienced and knowledgeable staff can walk you through the process of buying making it stress-free and more enjoyable than you ever imagined.