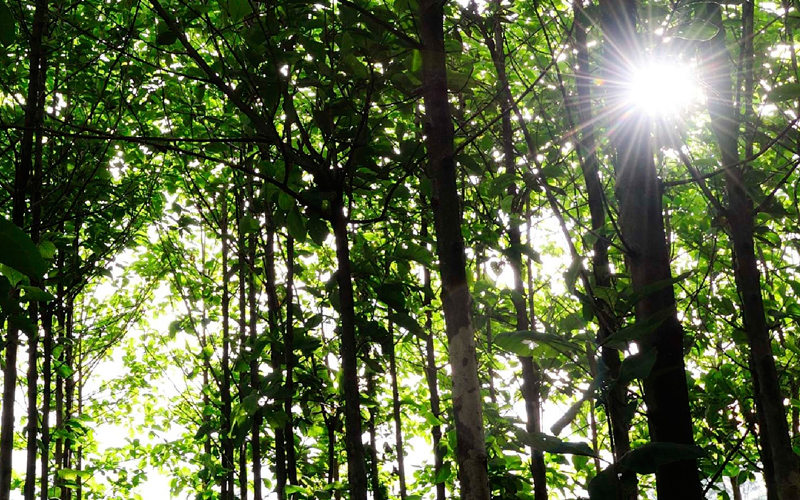 The federal official emphasized the need for the government to work together with the private sector to create better infrastructure conditions for human development in the area, which has a high degree of marginalization, with 70% of the population living in poverty and 1 in 5 people in extreme poverty.

Bieeco arrived in 2011 to the municipality of Tizimin, in the east area of the state of Yucatan, and founded Rancho San Miguel, a ranch where the reforestation tasks are being carried out, gradually transforming 1,000 hectares of eroded land into a profitable plantation of teak trees (a high-value hardwood). This is the largest reforestation project in the state, and serves as a lung for the region as well as a shield against erosion and a protection for the local fauna.

García Bejos pointed out the need for a scheme in which the authorities work actively to further improve living conditions in the region, so the benefits can spread to more families. He mentioned that, following the private initiative, a battery of governmental programs is expected that will incentivize social development in places like the east of Yucatan.

The operation in Rancho San Miguel benefited more than 100 families in the area by generating employment and the construction of single-family homes. García Bejos spoke of the benefit of adding programs for education, health, food, economic support for the elderly, housing improvements, and the creation of community kitchens and childcare facilities, among other benefits.