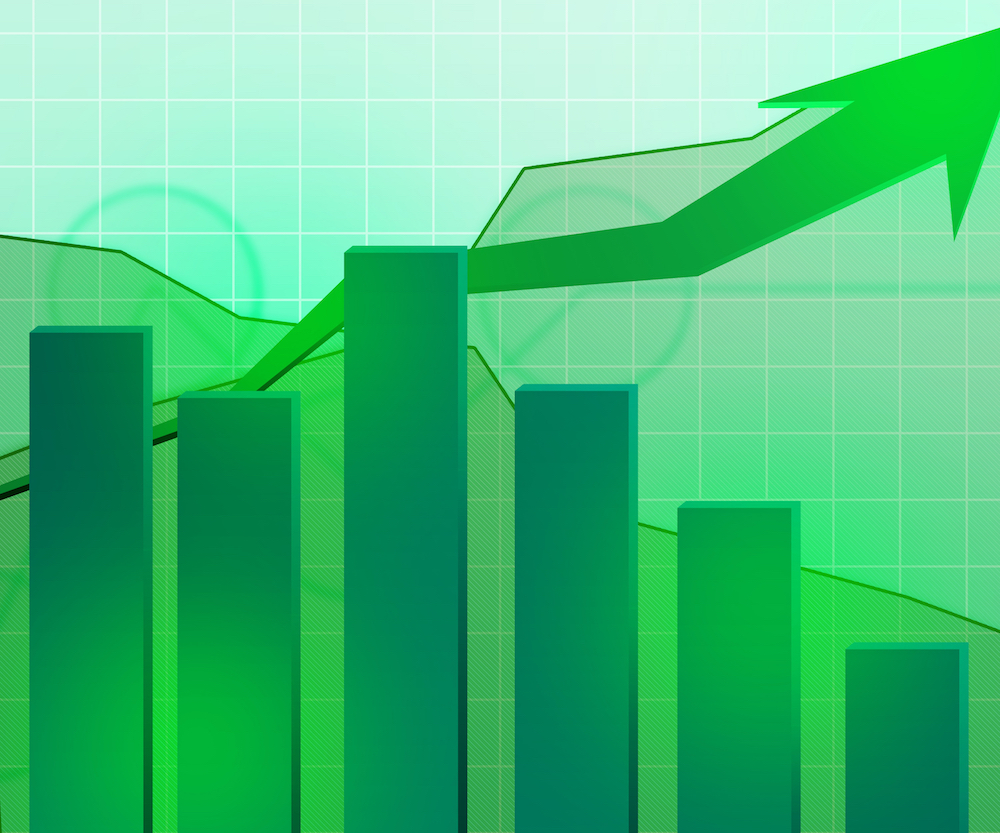 For those of you worried about Mexico’s state of the market and the economic slowdown between 2009 and 2012 as a result of the international financial crisis, I have some good news for you. The forecast for Mexico’s economy not only looks promising, it looks great. Since mid-2012, Mexico has been thriving on an international level, particularly in the Riviera Maya.

International companies as well as the Mexican government continue to invest massively in Mexico. The country has shown real determination in laying the foundations to cooperate with private institutions. These international companies as well as financial institutions include mutual funds, insurance companies, pension funds, foundations and sovereign funds. The aim? To foster strategic areas for economic growth and social development. Mexico has conducted studies, amendments, and regulations to the laws in order to accommodate the changes in this growing market. As a result Mexico overtook Brazil as the Latin American country receiving the most foreign investment capital. 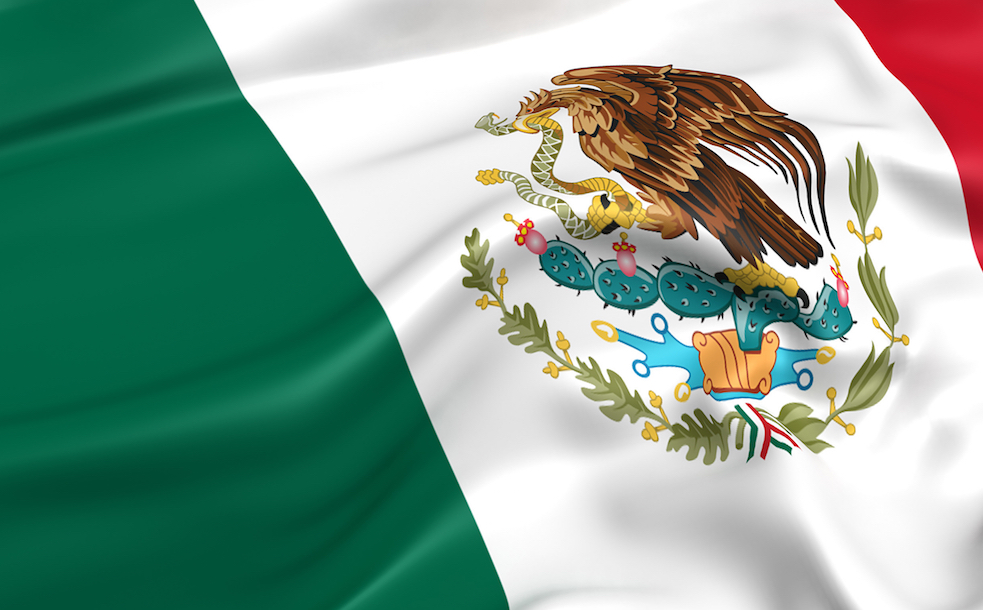 Mexico is one of the world’s most attractive countries to investors right now.

Because Mexico’s reputation as a hotspot for tourism continues to grow internationally, the government has decided to spend billions of public and private investment dollars on massive infrastructure spending programs. The extensive plans focus on upgrading roads, ports, telecommunications, water and energy facilities to sustain the country’s growth in tourism and travel.

The country also plans to invest in airport infrastructure, theme parks, marinas, golf courses, healthcare facilities and retirement communities. In total, the program will include 27 major tourist destinations spread across 17 Mexican states. These projects will create more than 100,000 new jobs and will further support domestic tourism by giving more citizens higher incomes as a result.

The Riviera Maya is a prime example of Mexico’s success in development and investments in Tourism. Over the years the Yucatan Peninsula has seen the number of tourists increase exponentially. In light of its international appeal and the high number of flights coming into the Cancun airport, it’s become a hotspot worldwide. An average of 4 million visitors per year choose the Riviera Maya as their holiday destination. The wind of economic optimism continues to blow over Mexico and has settled over the Riviera Maya. In the last 4 years, the area has become a great place to buy, especially for foreigners.

New project developments, remodeled homes, occupancies in hotels and rental condos are constantly on the rise. The market in Mexico couldn’t be in better shape. If you’re interested in buying in the Riviera Maya, there has never been a better time than now!