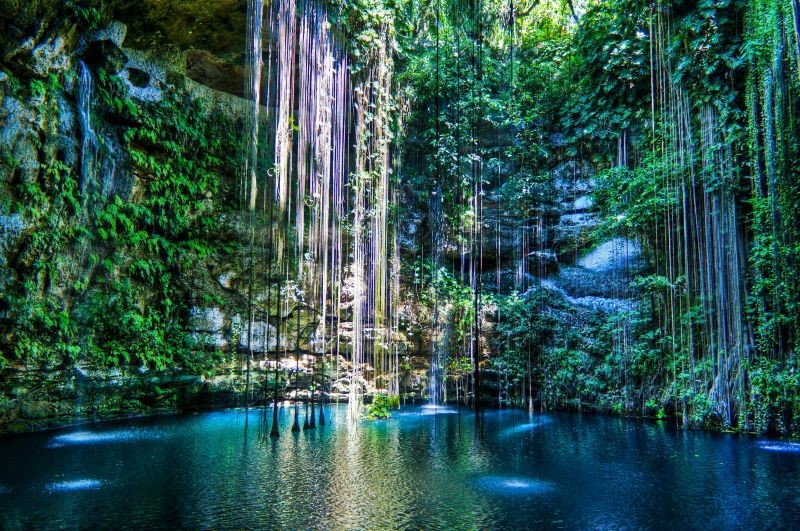 END_OF_DOCUMENT_TOKEN_TO_BE_REPLACED

For those of you who are unfamiliar with what Sargasso is, it is basically seaweed that has washed ashore. The seaweed is caused by climate change and different wind patterns. The warmer the water, the more the seaweed spreads around the Caribbean. END_OF_DOCUMENT_TOKEN_TO_BE_REPLACED 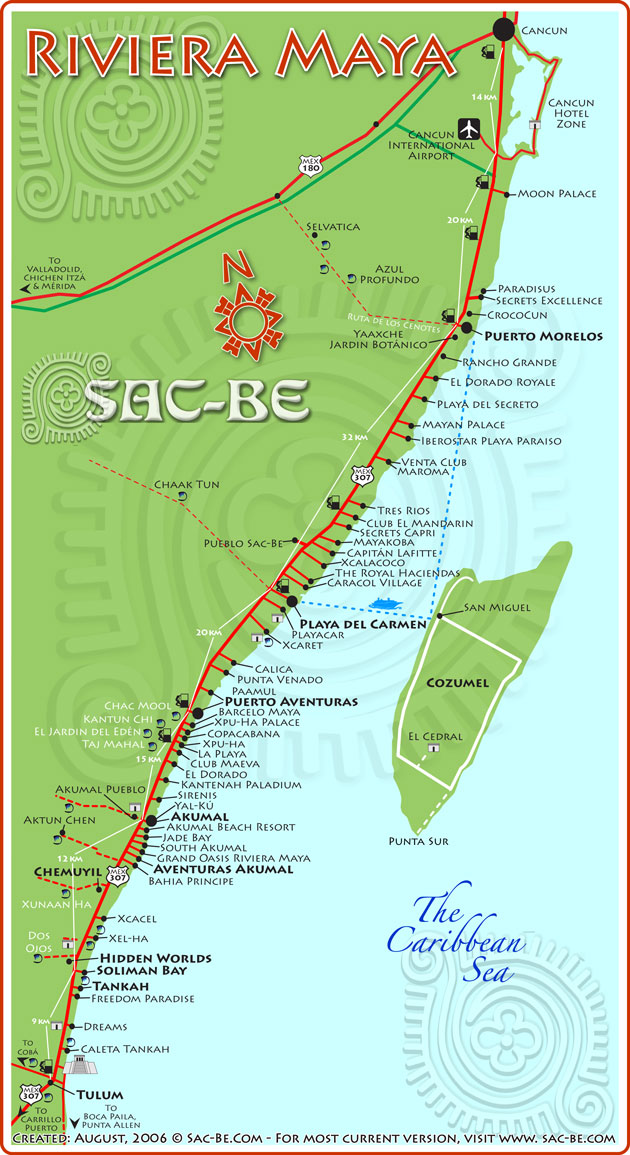 Map of the Riviera Maya from sac-be.com

No trip to the Riviera Maya is complete without a visit to one or more of the idyllic beaches in this tropical paradise. But where to go? Surely most beaches in this popular destination are filled to capacity with resorts, sunbathers, and tourists.

Not so. The Riviera Maya still has a few undiscovered gems that have yet to be claimed by developers. Believe it or not, you can still find uncrowded and unsullied beaches in the Riviera Maya.

Whether it’s seclusion you seek or a rocking beach party, these top 10 beaches are worth checking out during your stay: 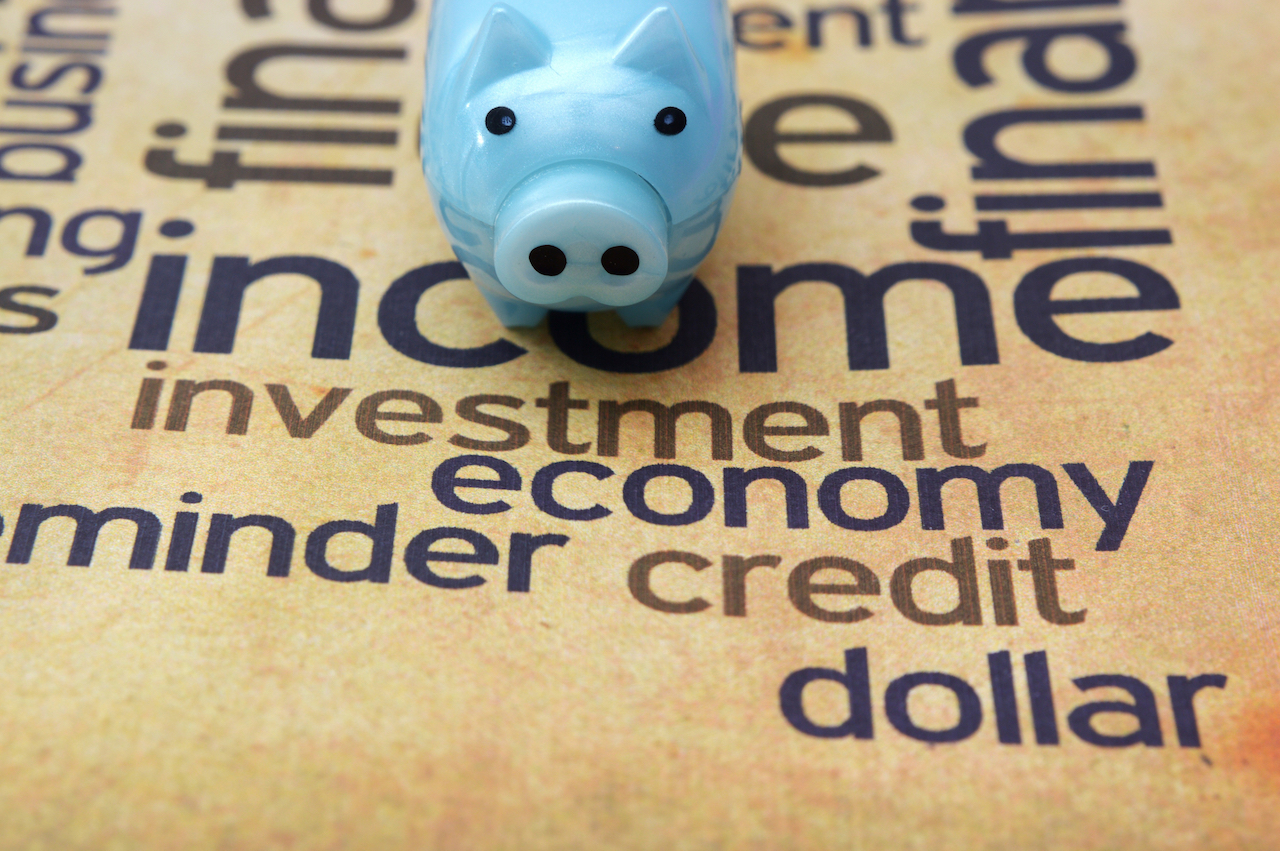 Investing in Mexico is a Safe Bet According to Forbes Magazine

So you want to purchase property in Mexico. You’re excited by the idea of finding the perfect bungalow in Playa del Carmen or the Riviera Maya but you’re also nervous. Will buying property in Mexico really be a smart investment?

You can rest assured that it will be. According to Forbes Magazine, it’s safe to invest in Mexico. With an economy that Forbes global economic specialist Sara Zervos describes as, “mostly predictable and rarely volatile”, its movement remains closely tied to that of the United States. Simply put, when the U.S. economy does well, Mexico’s follows suit. When The U.S. economy turns south, so does Mexico’s.

You can credit two main factors the Mexican economy’s overall steady and positive growth. First and foremost are it’s strong ties to the United States. NAFTA has been a big financial boon for Mexico, with many manufacturing jobs moving south of the border. The country has benefitted even more from the technology transfer in recent years and has increased the skills of its workforce to keep up. According to Zervos, Mexican policymakers have also succeeded in, “implementing conservative fiscal policy and prudent monetary policy” further contributing to Mexico’s healthy economy. As a result, the country has survived a number of global crisis as well as changes in presidential leadership.

Because of these two factors, Mexico has experienced 2-4% annual growth over the last 10 years, excluding the Great Financial Crisis. Their stock market has also fared well since 2012 “growing around 22% in local currency terms”, mirroring the growth of the U.S. stock market rather than other South American countries, such as Brazil or Chile.

So with this positive economic growth combined with an all time record low inflation, Mexico appears to be one of the safest countries in Latin America to invest in, particularly in the real estate market. And the situation is unlikely to change anytime soon. Even with the unpredictable U.S. election in November and the Mexican presidential election coming in 2018, Zervos predicts, “economic indicators are expected to remain broadly unchanged, and unlikely to present any significant deviations in current trends.”

As you can see, if there ever was a good time to capitalize on your dream to own a home in Mexico, it’s now. And we here at Living Riviera Maya Real Estate can help. We’ll walk you through the process so you can rest assured your purchase is secure. Don’t hesitate to contact us today with any questions. 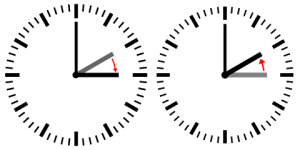 Daylight Saving Time has just begun in Canada and the United States, and you might think that the same thing happens all over the world. If this is the case, well, read on, you are about to learn something new…

You probably already know that Playa del Carmen is a great place, a little paradise on earth. It’s also true for the other cities and places along the Riviera Maya. The white sand beaches, the fauna and flora, the wonderful weather, the amazing food and drinks, the vibrant culture. All of that is just incredible! That you know. We’re not going to teach you anything here…

What you might not know is that Cancún, playa del Carmen, Akumal, Tulum and the whole state of Quintana Roo, are no longer affected by Daylight Savings Time (DST). The federal government generated its own time zone in 2015. The local time in Quintana Roo is the same as Eastern Standard Time (EST).

It has not always been like that, though. Previously, all the states of Mexico (with the exception of the state of Sonora which does not observe daylight savings time) used to change time at the same moment. Now 10 municipalities along the border with the US have already moved their clocks ahead one hour during the night of March 13th, just like Canada and the US. The rest of Mexico will catch up in 3 weeks, in the early hours of April 3rd.

You may have «lost an hour» this weekend but at least, you have learned something new about this strange habit.