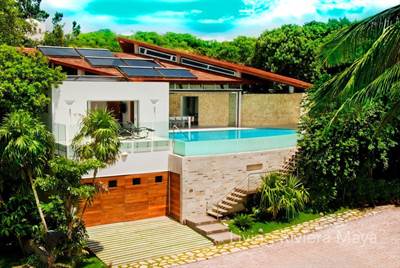 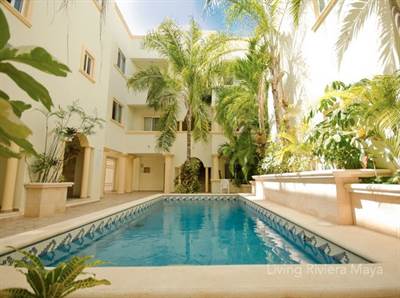 in Downtown, Playa del Carmen
Announcing a price drop
on 26th Street close to the beach, a 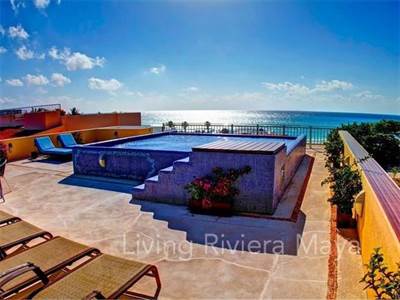 in Playacar Phase 1, Playacar
The apartment at Bahia del Espiritu Santo has
been sold. 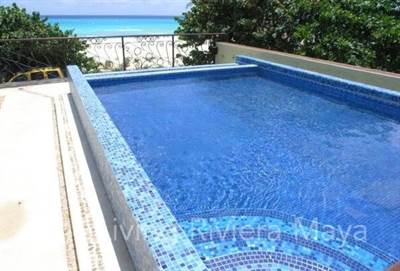 in Playacar Phase 1, Playacar
The apartment at Ocean View, Playacar has
been sold. 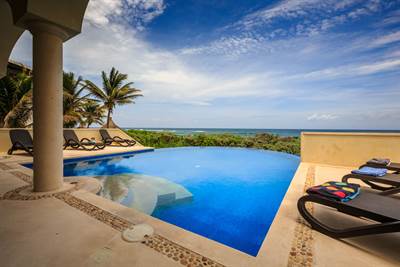 in Aventuras, Akumal
Announcing a price drop
on Beach House in Akumal, a

Deep in the Yucatan jungle lie the cryptic remains of ancient cities, left by a civilization that spanned the Mesoamerican continent for over two thousand years. Today, the Mayan civilization is known mostly for their hieroglyph writing system and their impressive astrological and mathematical knowledge, which produced a very sophisticated calendar as well as a detailed (though incomplete) record of their history. Their rulers built vast cities with sky-high pyramids, ornate palaces and lavish plazas, filled with amazingly sophisticated works of art and engineering, leaving behind artifacts that you can experience first hand.

On of the new 7 wonders of the world! 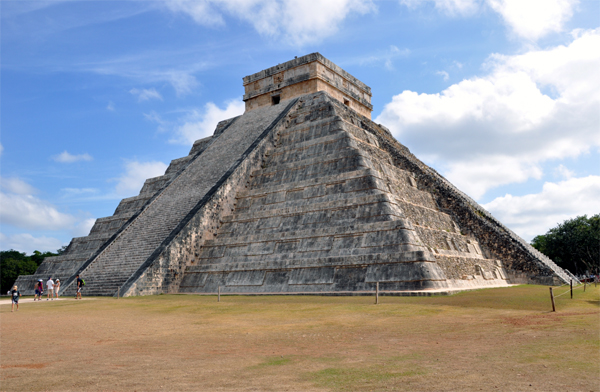 The Sacred City of the Itza is a widely famous Mayan ruin, as well as a UNESCO World Heritage Site, and one of the new 7 Wonders of the World. Chichen Itza is quite a big place, where you can spend a good amount of time exploring the different buildings. There are three buildings worth mentioning here: Kukulkán pyramid (aka El Castillo), the Great Ball Court where the Mayas used to play ‘Juego de Pelota’, and the perfectly circular waterhole Cenote Sagrado where large-scale human sacrifices were performed honoring the God of Rain. Also, you’ll be surprised of what happens when you to clap in front of the steps of the Kukulkán pyramid or right in the middle of the Great Ball Court. Try it! 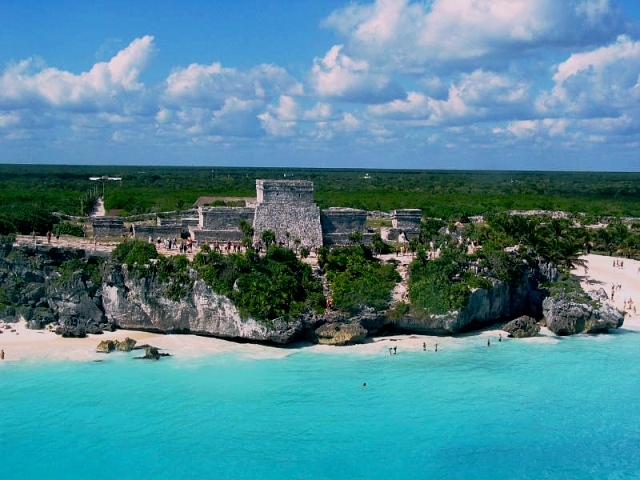 One of the best-preserved coastal Maya sites, Tulum was the only Mayan settlement to be built just besides the beach of the Caribbean, on a cliff facing the rising sun. The ancient city contains about 50 buildings between temples, palaces and houses. It features the Temple of Frescoes, which contain works that are a magnificent depiction of beautifully conserved Mayan art. Moreover, some of the original coloring of the pictures is still there, which gives archeologists invaluable information about Mayan temple decoration.

Coba means ‘waters stirred by the wind’, because the settlement is surrounded by two large lagoons. One of its main attractions is the ancient pyramid of Nohoch Mul, which is still open for the public to climb the 130 steps up to the top, unlike the Kukulkán pyramid which is closed to visitors. Additionally, visitors can use the original sacbéob (Mayan ceremonial ‘white roads’) which converge at Nohoch Mul to explore different groups of structures such as the Coba Group, Conjunto de Pinturas, Macanxoc Group and Coba Stelae, each of which has unique buildings depicting different aspects of Mayan life.

Not completely unearthed yet – my personal favorite!

Ek Balam (meaning ‘glorious jaguar’ in Mayan) is a small (1 km²) and relatively new site for tourists, which only began restoration in 1977. It was at its peak between 700 and 900 AD, and is thought to have been founded between 100 BC and 300 AD. Only the center of the site was excavated, where the Acropolis Temple is found. It is the most impressive building, measuring 95 feet tall. It has a stucco front with magnificent patterns and spectacular three-dimensional sculptures, which can be found on the six levels of stairs visitors can climb to enjoy the view.

Although the Mayan ruins in the area are some of the most wonderful constructions Mexico has to offer, we have a set of wonderful buildings of our own to show you. 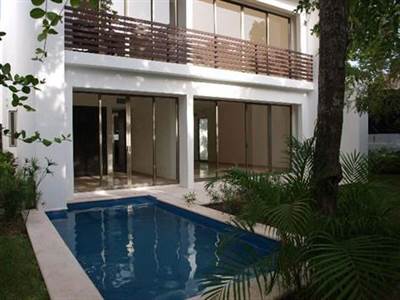 in Playacar Phase 2, Playacar
Announcing a price drop
on Rincon del Mar, a 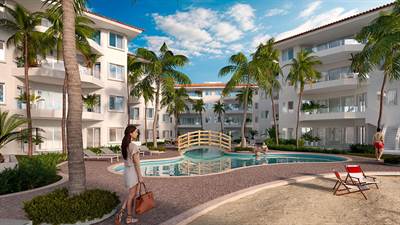 These beautiful luxury condos for sale are located within Puerto Aventuras Beach, Marina and Golf Resorts: A private residential gated community located in the heart of the Riviera Maya in the Mexican Caribbean.

This exclusive condo development in Puerto Aventuras will offer a total 4 buildings with 44 exclusive apartments available, with a beautiful architecture and luxury interior finishes.

The golf course, the marina, and the white and turquoise Caribbean beach create a magic blend of lush tropical beauty and an easy-going yet sophisticated nautical lifestyle.

Be a part of this prestigious and exclusive nautical community in the Mexican Riviera Maya, call us now!