Marisol Vanegas Pérez said yesterday that President Enrique Peña Nieto will sign a decree to create the zone by October 15 at the latest, less than two months before he leaves office.

Under the designation, the popular tourist destination on the Yucatán Peninsula’s Caribbean coast would implement a range of sustainable tourism schemes with a focus on the green economy, she said.

Vanegas added that Tulum was chosen because it has one of the highest rates of growth in Quintana Roo, but the growth is disorderly and the provision of services has not kept up with the rapid increase in the number of hotels.

Once the presidential decree has been issued, authorities will seek to adopt policies that allow the municipality to grow in a more orderly fashion and resources will be allocated to establish sustainability criteria, she said. 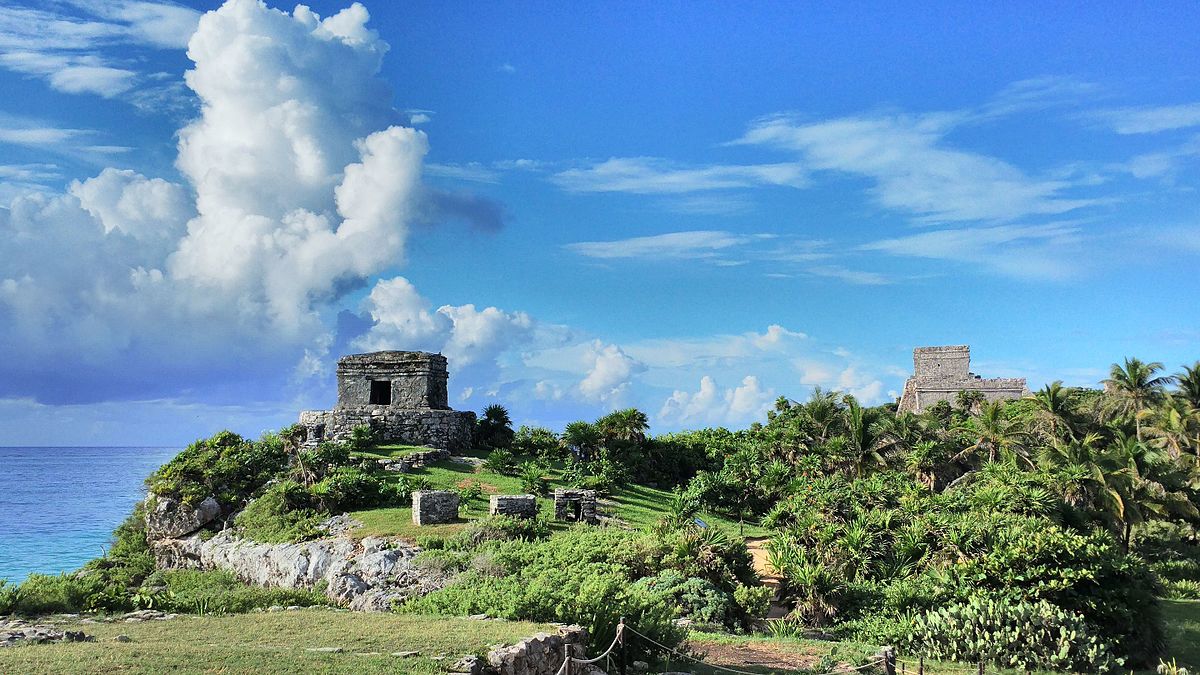 The town of Tulum, located about 130 kilometers south of Cancún, and surrounding areas have become increasingly popular with both domestic and foreign tourists attracted by turquoise waters, white-sand beaches, archaeological sites, and cenotes, or natural sinkholes, among other attractions, plus the Tulum real estate market has become very attractive for investors that follow this growth.

The first announcement about the possibility of creating a ZDTS in Tulum came from federal Tourism Secretary Enrique de la Madrid in February.

At the time, de la Madrid said the aim of the designation was to ensure that natural resources are protected, communities’ cultures and values are respected and that people living in tourism destinations benefit from the arrival of visitors through job creation or other means.

Vanegas said that Isla Mujeres, an island off the coast of Cancún, had also been proposed as a possible ZDTS but added that only Tulum would initially get the designation.